The Classic Catering People is primarily known as an off-premise caterer, but some of our favorite events take place right at home. Here’s a peek inside Classic at some of our occasions which bring our team closer together and includes guaranteed laughter.

We are nothing without our team members, and on November 30th, we honored 2 groups of people who help shape Classic. We are lucky to celebrate our third round of team members who have been with us for 20 years: Nicole Hicks, Donald Smith, Kim Jackson, 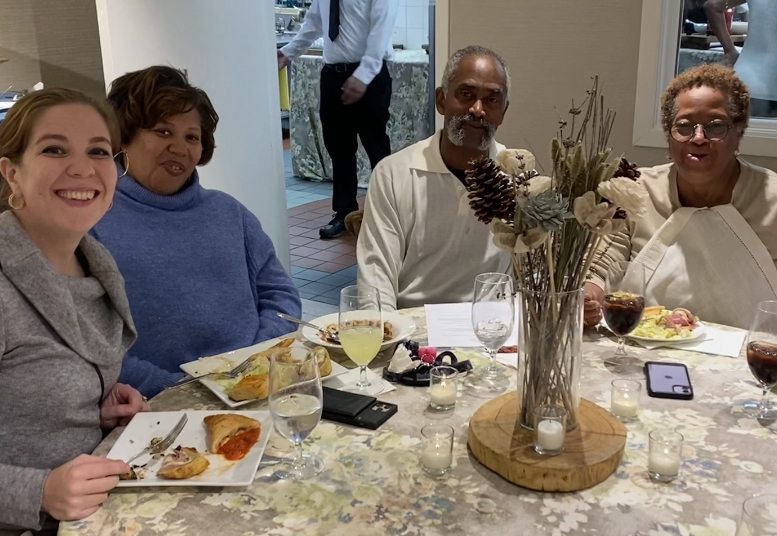 Will Mitchell, Wanda Mitchell, Ron Flowers and Fredy Sagastume. Their contributions will resonate for 20 more years and beyond, and we are delighted to honor them. We also applauded Katelyn West and Vicky Barkley, our most recent Golden Spoon winners. Our Golden Spoon winners are recognized for their consistent positive impact on others, their commitment, and their empathy. We celebrated in the best way we know – with the team’s favorite foods and family.

Secondly, for over 15 years, Santa has made a stop at our commissary to celebrate the holidays with the children and grandchildren of our team members. It’s a welcome opportunity to engage with the extended Classic family (and in some cases, like Edgar’s son, Elias, be introduced to future team members). Santa arrives bearing gifts personalized to each child and even has time to read a holiday-themed story.

We are very thankful that Classic is on the nice list!

Apple cider syrup is one of several historic foods that is slowly regaining traction as new generations are recognizing the value of previous food options that were being used before the advent of processed and mass-produced foods. I first encountered the condiment in the King Arthur Catalog which makes perfect sense since it once was a New England kitchen staple.  Hard cider was the go-to thirst quencher in colonial America. Boiling the cider until it was a thick dark liquid was a frugal, yet delicious method to preserve precious apple harvests due to its stable shelf life; combined with being an inexpensive and easy way to add sweetness to everyday cooking.  During the American Revolution, the sweet 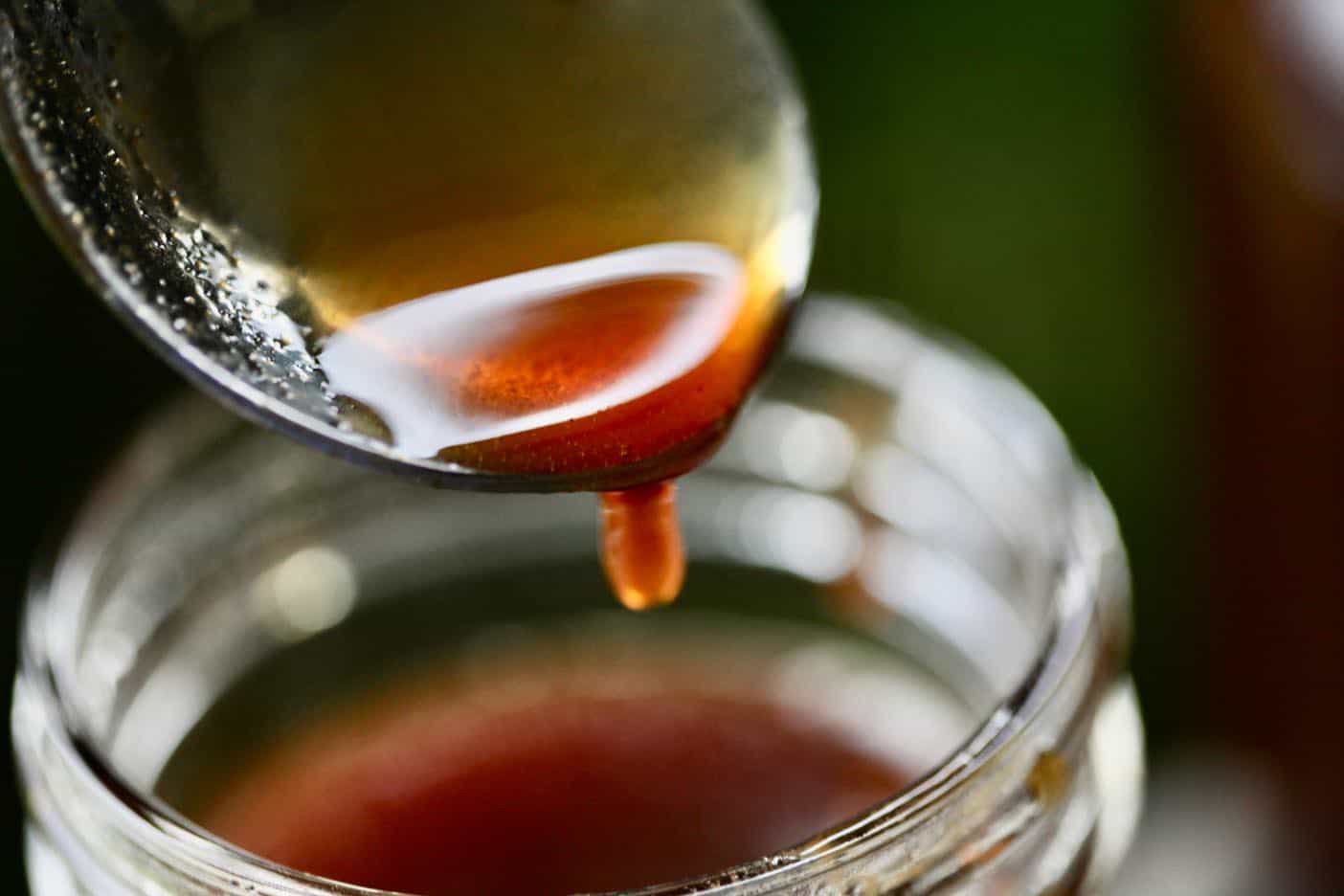 syrup was the patriotic option,  to avoid the imported sugar from the British West Indies. Politics intertwined with apple cider syrup’s fate once again, when overzealous citizens burned down apple tree varieties during Prohibition which diminished the cider’s production so much so, that by the 1940s, there was barely any apple cider syrup being commercially produced in America. Currently, boiled apple cider is on The Slow Food’s Ark of Taste, which means that it is designated as an endangered food, and at risk of disappearing.

Let’s hope not. It is delicious. There are several options available online or if time permits it can be made at home by reducing fresh apple cider to about one seventh of its original volume. Traditionally, adding it to baked goods, especially apple pie, baked beans, mincemeat, and apple fritters was common. The syrup, with its caramel apple notes, is a natural topping on pancakes, ice cream, and oatmeal as well. And it’s a perfect addition to a winter hot toddy or to give a touch of sweetness to a vinaigrette.