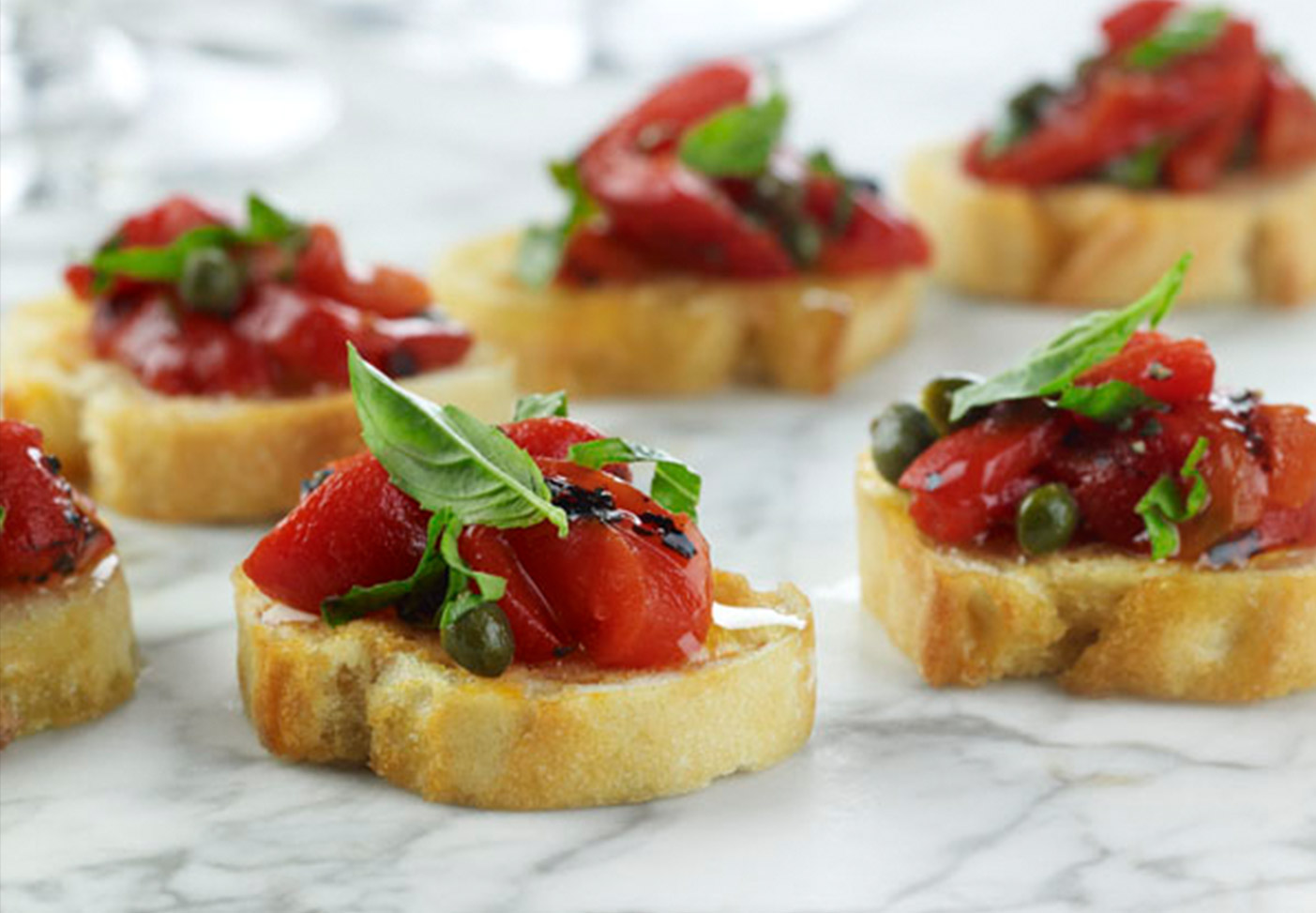 It’s All About the Journey
Everyone has a favorite part of embarking on a road trip. Whether it be constructing the ultimate playlist, packing up the car so compactly that Tetris developers are jealous, or even something as simple as the ceaseless mosaics of scenery that pass by our windows. Ultimately, blocking out time in our busy lives to embrace the wide open roads of old and new lands is nourishing for the soul.

While one of these tidbits of trip planning may have tickled your fancy, we can unanimously agree that the paramount part of the road trip itinerary is deciding where to eat. And we especially revere the Ma & Pa hidden gems that spruce up the sides of hustling highways and bumpy backroads.

Lynn R. recalls the Belle Grove Diner she visits en route to Deep Creek, a one-stop shop that is ideal 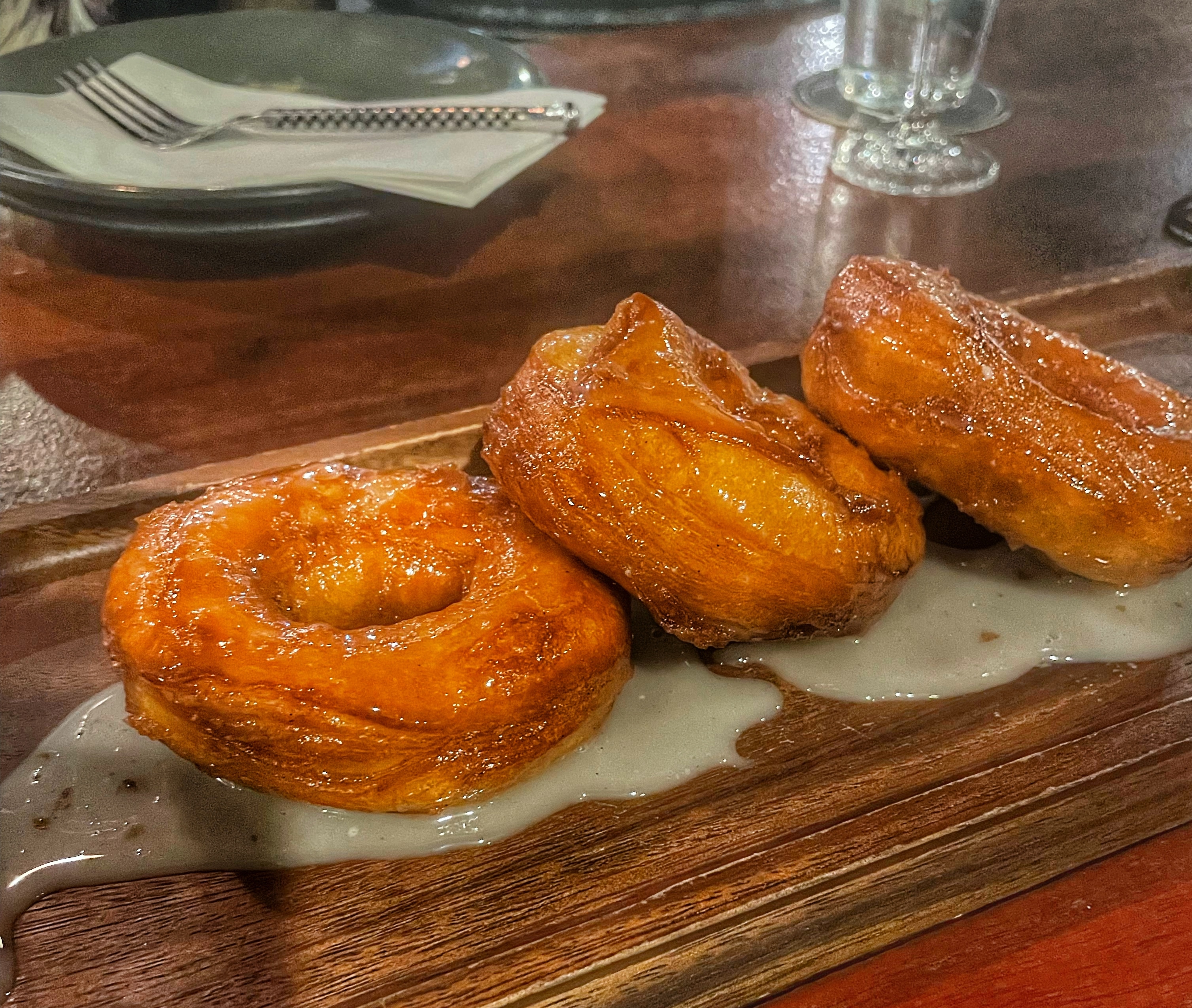 for any road trip. Not only do they have “the best sausage and potatoes for breakfast”, but they serve homemade pies every day! If you wish to challenge your sweet tooth even further, Lisa enthuses that Liquid Assets in Ocean City, Maryland has “the best donuts you will ever have.”

David testifies to having found “the best fried shrimp in the world” at Lenny & Joe’s Fish Tale in Madison, Connecticut. Donald and Joe make their cases for South Carolina’s best barbecue pit stop: Bucky’s BBQ in Greenville, and Rodney Scott in Hemingway, respectively. The jury is still out on which of the two has the best brisket and fudge.

It is also thrilling to throw caution to the wind and wander into unfamiliar culinary territory. Vitas champions this approach, especially with barbecue. The options for this dish are replete on the road, which is why Vitas actively seeks barbecue stops that he has never patronized. We suggest you do the same–you never know what you will find until you go looking for it! No matter where you choose to go, remember that ultimately it is not the destination, but the food you have along the way that makes the trip.

Garum, the ubiquitous fish sauce of the Roman empire, might be one of the original secret sauces, and as modern chefs slowly discover its powerful flavor possibilities, they are experimenting with new riffs on centuries-old methods. Fondly nicknamed the “ketchup of ancient Rome”, garum almost disappeared with the fall of the empire, the salt tax, and misbehaving pirates, but luckily it endured in small villages in Southwest Italy, where its modern descendent, colatura de alci, preserves this precious commodity. The fish sauce was a staple of Roman cuisine, and variations were produced for

all budgets throughout the Empire including Spain, Portugal, and North Africa where archeologists have found multiple garum production sites with crews as large as fifty people.

There are ample mentions of the sauce in Classical literature from Pliny’s “exquisite liquid’ to Plato’s “putrid garum” to 1st Century poet Marcu Valerias Martialis’ satirical comment which “praises a friend for maintaining amorous intentions to his mistress after she indulged in six helpings of the sauce.”  The odiferous sauce can elicit lots of memorable quotes but is consistently prized by chefs who appreciate the packed umami flavor and the richness added by a few drops.

Small fish like sardines, mackerel, and brine were the original ingredients, but as garum moved through the vast lands of the Empire, aromatics, spices, and even wine were incorporated. Presently, makers in Italy, Spain and Portugal create iterations of the original sauce using anchovies and salt. One version prepared on the Amalfi coast (combines anchovies with Sicilian sea salt in chestnut barrels weighted down by rocks). After 3 years, a hole is punched in the barrel bottom and the anchovy liquid drains out drop by drop.

Not surprisingly, garum or colatura pairs well with pasta. An easy sauce is made with the addition of garlic, red pepper flakes, lemon, oil, and parsley. Likewise, a quick potato salad with good olive oil, capers, red onion and colatura is a rich addition to a simple supper. Modern chefs are expanding the garum boundaries by fermenting other seafoods, animals, vegetables, and even insects.  The modern explorations and interpretations often incorporate Koji, a natural culture prevalent in Japan.  Chefs at Noma Projects in Denmark created a smoked mushroom garum, and chef Trey Smith at Saint-Germain in New Orleans developed a venison garum. And of course, don’t be surprised if the X-factor in your next cocktail turns out to be garum or one of its many relatives.

Going Against the Grain: The Bread Lab’s Mission

For nearly five millennia, wheat has been the choice grain of the globe. Within the past 130 years, however, there has been a shift in the staple crop’s production. Once known as a grain with a variety of lines, wheat has evolved into one primary type that, while beneficial in its universality across farms, poses potential problems for the viable future of wheat. The Bread Lab of Washington State University challenges this new norm of wheat production by daring to reintroduce the range of our past to the processes of our present–one loaf at a time.

While it is true that The Bread Lab is home to bountiful baking, its scientists are “not bakers.” The mission statement of The Bread Lab is simple: to make good food affordable and accessible to as 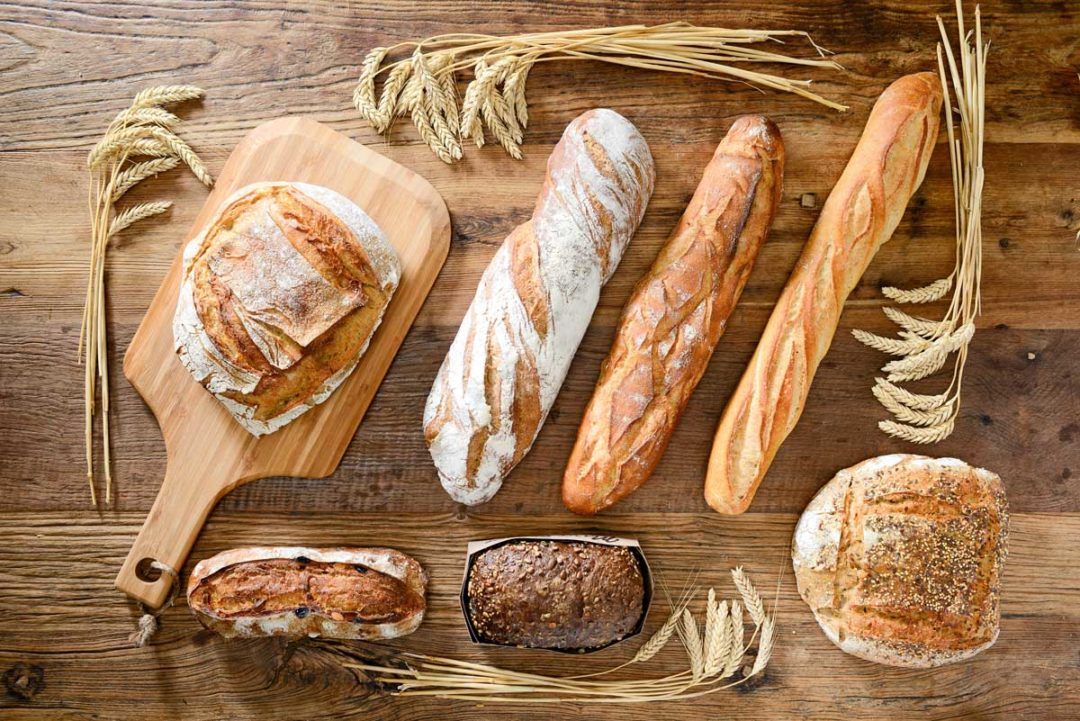 many people as possible, using environmentally friendly methods of production. Director Dr. Stephen Jones and his indefatigable team of “not bakers” do so by milling the entirety of the kernel instead of the 70% that is principally used, reinvigorating their soils, and most importantly, diversifying the lines of wheat to increase their probabilities of withstanding harsh weather conditions. The law of averages suggests that the more types of wheat we have, the more likely some will survive in harsh weather, as opposed to relying on simply one type as we currently do. In short: to have more strains of wheat grown across the globe promises a more sustainable and dependable model of farming and processing.

In their tight-knit lab, enveloped in the familiar aroma of fresh bread, crepes, and pizza dough, Jones and co. are ardently researching and testing the next big thing in wheat agriculture. Whether it be a specific type that can withstand even the most frigid of winters such as the Skagit 1109, or the driest of summers, The Bread Lab is the cream of the crop when it comes to all echelons of the process. Dr. Jones and co. hope that their passion will persuade areas outside of Skagit Valley to make farming and eating the whole grain of wheat a “worldwide habit”—a piece of cake for them, really. (Or bread, take your pick.)