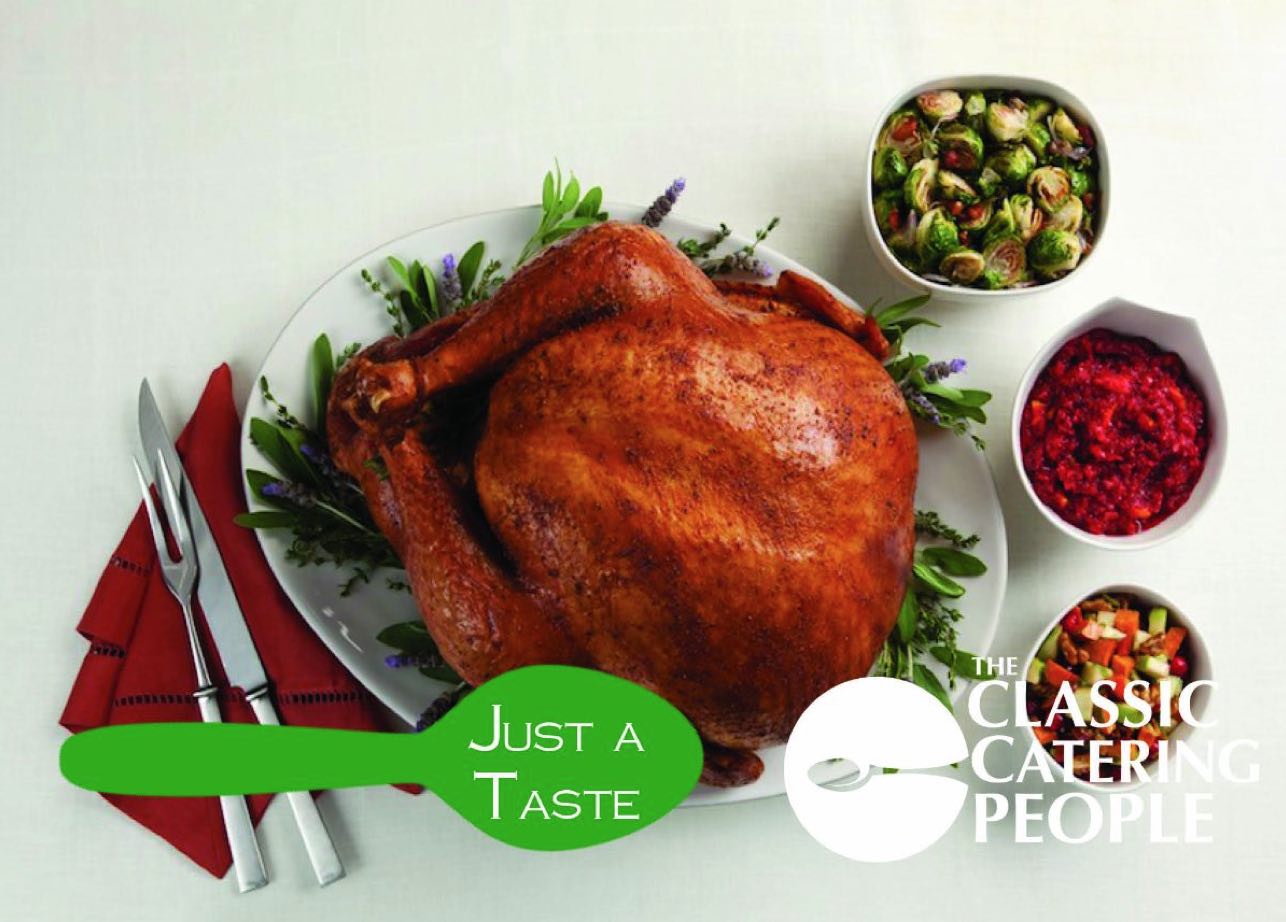 Gratitude
Every Thanksgiving, as we reflect back on the previous year, we are inspired by the myriad of our blessings. Our gratitude for the people in our lives grows deeper every year. The Classic team is truly awesome, creatively accepting challenges and turning them into opportunities for growth and magical moments. We are incredibly thankful to our team of superheroes.

Thank you to our clients and community as well, who continue to connect with us for special occasions.  To our loyal patrons who have partnered with us for all of your events, and to our new clients who have invited us into their lives for the first time: please know we are grateful for your many kindnesses and your continued conversations.

Many thanks to our vendors who share the roads, detours, and roundabouts with us every day, and to our families for their support, love and understanding.

To show our appreciation, and with guidance from our local public schools, we will continue our Thanksgiving tradition of providing holiday dinners for families who need an extra hand this year.

Autumn is the ideal time to become acquainted with the quince. The fruit, now classified as rare, has a deep history in many cultures around the world. Harvested throughout October and November in the mid-Atlantic, quince resembles an apple or pear, but has no biological relationship with either. Its lumpy, irregular exterior dulls in comparison to its more aesthetically pleasing neighbors in the produce aisle, so it tends to be overlooked.  Its wild tropical fragrance is reminiscent of guava, but the quince is almost never eaten raw because of its acidic flavor. When cooked, its white, hard flesh becomes a pink, soft paste.

Quince is thought to have originated in Iran and then moved through the Middle East and South-Eastern Europe. In Ancient Greece it was a symbol of love and fertility and thus, a perfect wedding 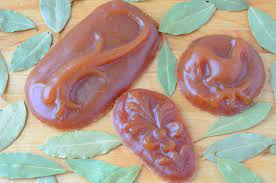 gift for a bride. Some botanists surmise that quince, not the apple, was the forbidden fruit that tempted Eve. Food writer Barbara Ghazarian dedicated an entire cookbook to quince, and lovingly appoints this unique fruit as “the original slow food”, because its magic is only revealed by cooking it.

In Medieval times, the French made a sweet quince marmalade or paste called cotignac. The most famous commercial production is made in Orléans and is pressed into molds bearing the image of Joan of Arc. The paste was also made in Italy by nuns and pressed into terracotta molds with crests and religious symbols. The Spanish version, dulce de membrillo, is commonly sold at cheese counters, as its perfectly paired with Manchego cheese.

In the United States, quince was common in colonial gardens throughout the 19th century.  Because the fruit contains a high amount of pectin, a natural binding agent to create a gelatinous state, its primary use was to make marmalades and jams. In fact, the word marmalade derives from the Portuguese word for quince-marmelo. Unfortunately, the fruit’s presence waned with the advent of commercial gelatin and pectin.

Even if the quince doesn’t regain its popularity in the home garden, it can still be found in many recipes and menus. In addition to the paste and jam, try it in Persian beef or lamb stew, Moroccan tangine, or duck breast with quince compote. For desserts, try it in pudding, buckles or baked in pastelitos.