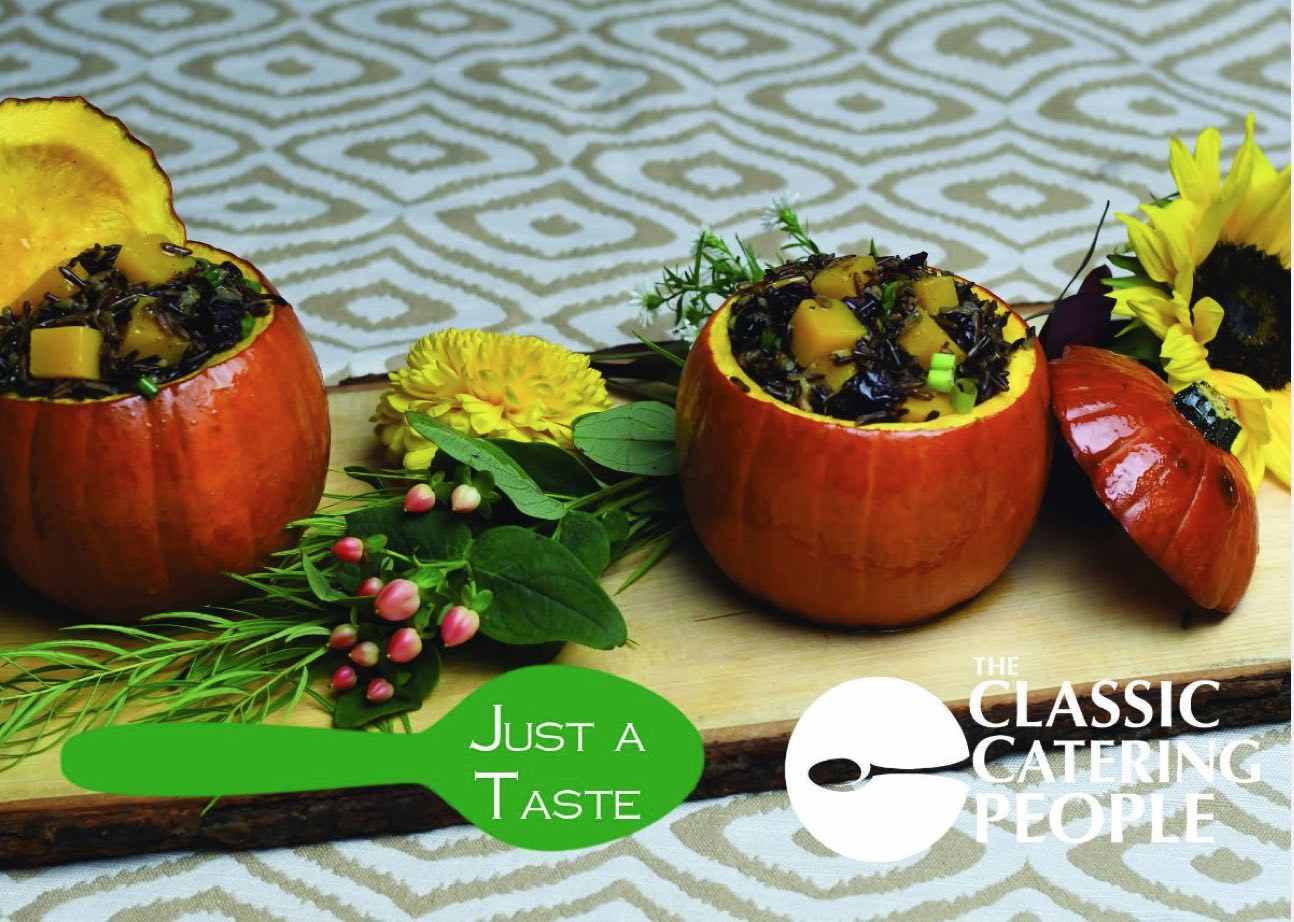 A Happy Halloween
After a team member’s child ended up in the Herman & Walter Samuelson Children’s Hospital at Sinai one Halloween, the nurses & doctors strolling the halls dressed for 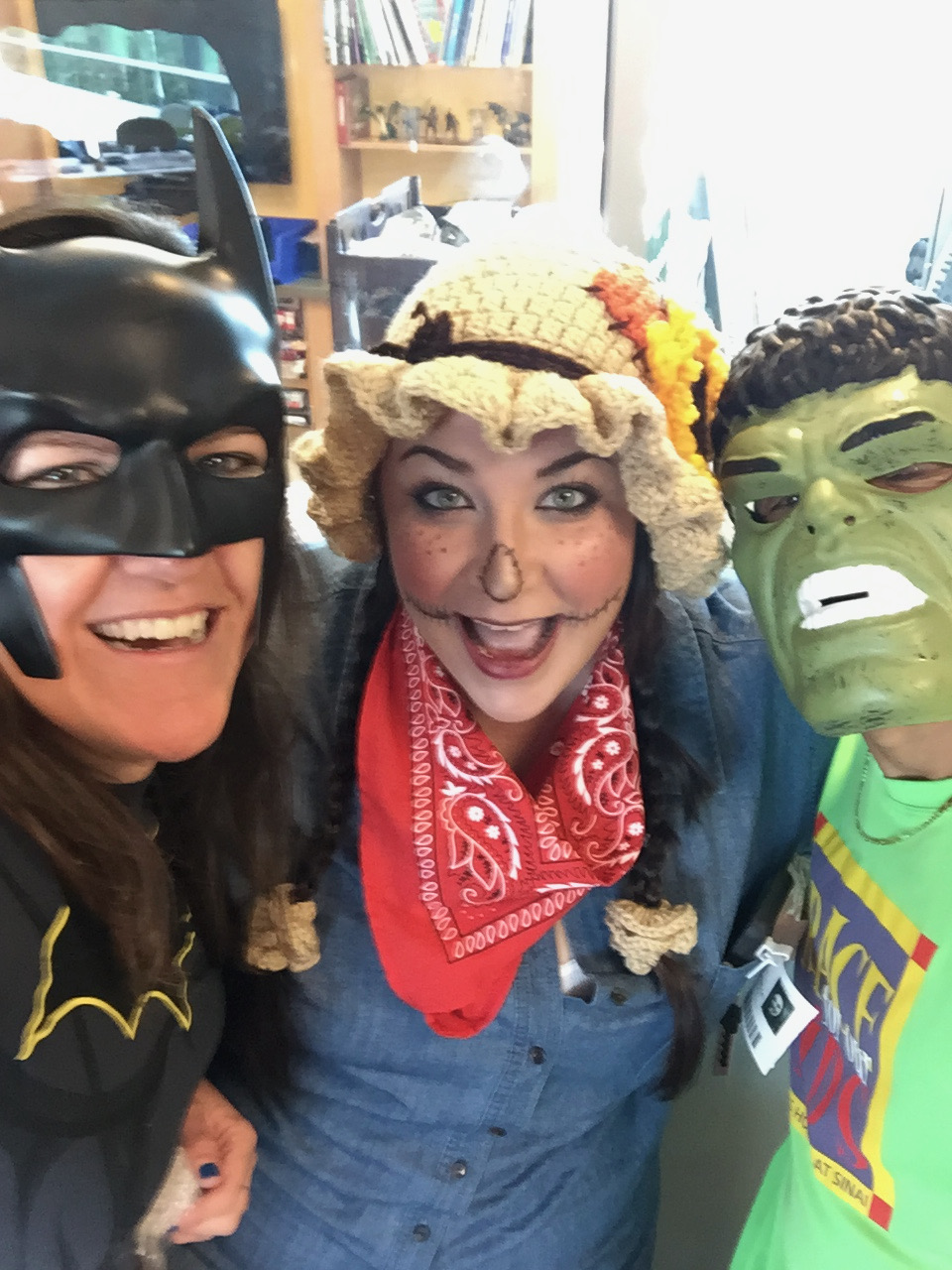 the occasion helped buoy flagging spirits. Recognizing the positive impact the festivities contributed, we have made it our mission to be a part of the day on our own terms.

For more than 15 years, Classic team members (pictured) have arrived for the young patients with costumes and treats. It’s a favorite tradition around here, a unique and humbling experience allowing us to dress up, be silly and for those few hours let the kids be kids (or superheroes, even though they’re superheroes every day). It makes our day to see the children enjoying the sweets, and occasionally special guests, Batman & Robin, have been known to make cameo appearances

In years past, we’ve had to alter the celebration due to Covid protocols but we are grateful to continue the tradition of providing treats for patients, families and staff.

Vote for Classic!
Thanks to you, our team members and vendors, we have been nominated again for Best Caterer AND Best Crab Cake in the Baltimore Style Readers’ Choice Awards for 2022! We’d love your support – click here to vote for all of your Baltimore favorites! Voting ends on October 8th.

Fun Find: Styrian Pumpkin Seed Oil
Styrian pumpkin seed oil has been produced in Austria since the 1700’s.  The pumpkin was originally imported to Europe from the Americas and the seed extraction from the Cucurbita pepo was laborious because the original pumpkin seed had a cover which slowed down production. Thus, Styrian pumpkin seed oil was considered valuable and reserved mostly for medicinal purposes.  Experimentation and a 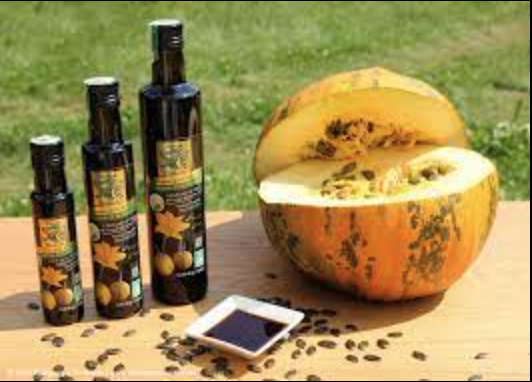 chance mutation in the mid 20th century led to the current orange pumpkin with a dark forest green band and hull less seeds inside and Styrian pumpkin seed oil became a beloved pantry staple in the Austrian kitchen, earning the nickname “green gold”, both for its rich flavor and its boost to the local economy.

The dark green oil is so dark that at first it looks black. But as it settles, its green hue creates great visual contrast on the plate.  The oil partners brilliantly with most salads, dressings, and spreads and is a perfect garnish for butternut squash soup.  Or try Amy Sherman’s recipe of toast with parsley mint salad in her book Salad for President for an easy taste of the Styrian oil’s versatility. While high heat cooking is to be avoided, the oil can be added last minute to scrambled eggs or warm potato salad. It also adds nuanced flavor to baked goods. Think olive oil cake, but with Stryian pumpkin seed oil.  And it is rich in antioxidants, essential Omega-3, and Omega-6—so a bowl of vanilla ice cream laced with the oil might be considered a healthy choice!